Medical Marijuana vs. Decriminalization vs. Legalization 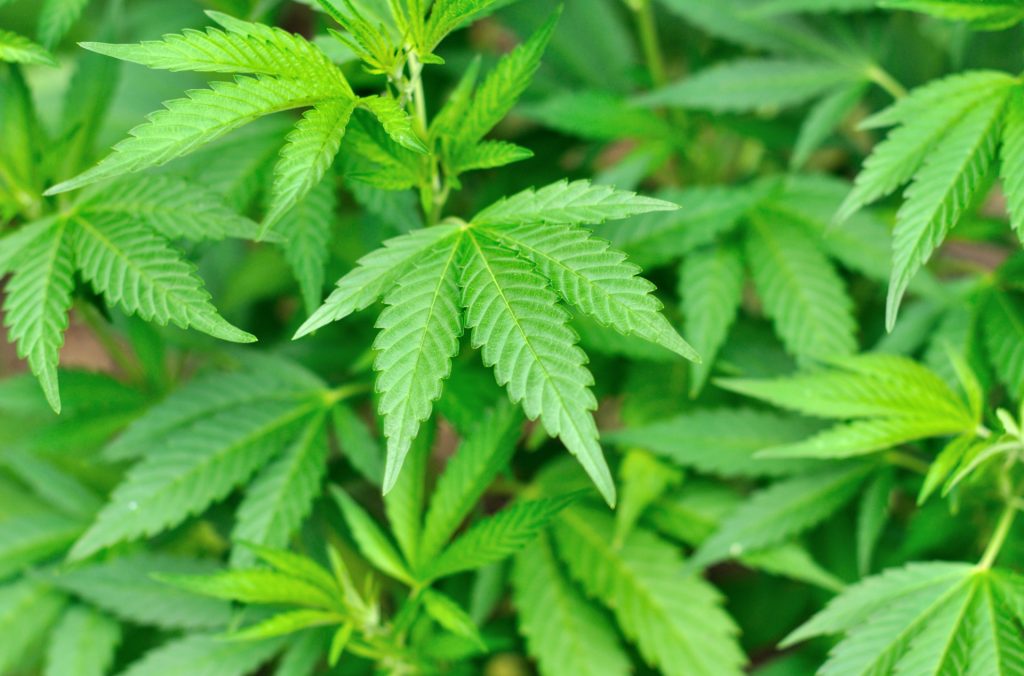 This is what D.C. has today. A law was created with supporting regulations that specify who can obtain marijuana for medicinal purposes based on a handful of qualifying factors. These individuals must live in D.C., have a qualifying medical condition, get a recommendation from a physician, and submit their application to the ABRA for approval. Once approved, that individual is able to purchase regulated cannabis from a licensed dispensary like Metropolitan Wellness Center.

To learn more about the program, including how to participate and become a registered patient or caregiver, please call us at (202) 817-3920 or complete our form here.

As of today, the decriminalization bill has meaningful traction. This month, the city council’s public safety committee voted unanimously on the bill, which reduces penalties to $25 for possessing less than an ounce (approx 28 grams) of marijuana.

The next step, expected in February, is for it to be voted on by the D.C. council. If passed, Mayor Vincent Gray will review, and more here in this case he has publicly supported the measure so it is expected to pass.

And because D.C. is unique in lawmaking, it then gets sent to Congress for review. All said, this bill is expected to pass all necessary steps and become law in the spring. If you want to know the details of how a bill becomes a law, the DC Council has a good roadmap here.

Last but not least is the outright legalization of marijuana. For the purpose of simplified comparison, if marijuana is legalized in D.C., it would be treated similar to alcohol and tobacco in that regulations would exist for how and where it could be purchased, used, etc. There would likely be age limits for purchase and rules for when it can be used (Ex: it may not be permitted at work or while driving).

There is strong support for legalization in D.C. based on a recent poll. In fact, 63% of residents believe marijuana should be legalized and regulated in D.C.

The path to legalization is independent of the decriminalization efforts. However, there is overlap in opinions that could give this idea the momentum it needs to be voted on in D.C. sooner than later. To stay up to date with the legalization, visit our friends @DCMJ2014. 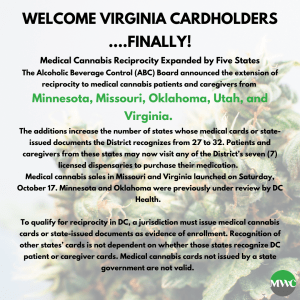 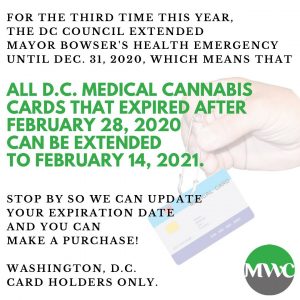 Extension Of All D.C. Medical Cannabis Cards That Expired After February 28, 2020

FOR THE THIRD TIME THIS YEAR, THE DC COUNCIL EXTENDED MAYOR BOWSER’S HEALTH EMERGENCY UNTIL DEC. 31, 2020, WHICH MEANS THAT ALL D.C. MEDICAL CANNABIS 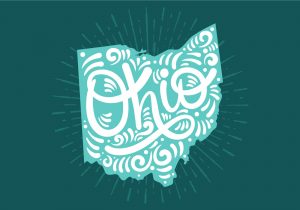 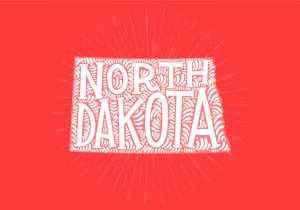 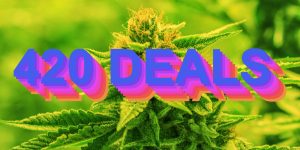 To celebrate the international holiday of 420 we have a full week of deals plus expanded hours! We will be open on Monday from 1 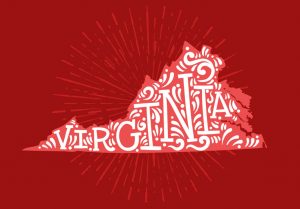 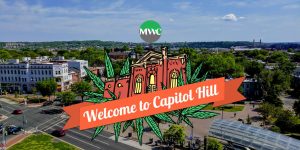 A Visitor’s Guide to Capitol Hill

Whether you’re visiting MWC from outside of DC or just another side of town, Capitol Hill offers a ton of landmarks, activities, restaurants, coffee shops, 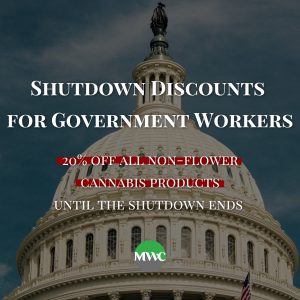 Government shutdowns and dysfunction affect DC more than anywhere else in America. If you’re wondering what to do with your day (and stressed whether or 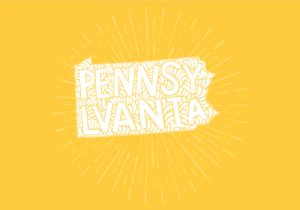